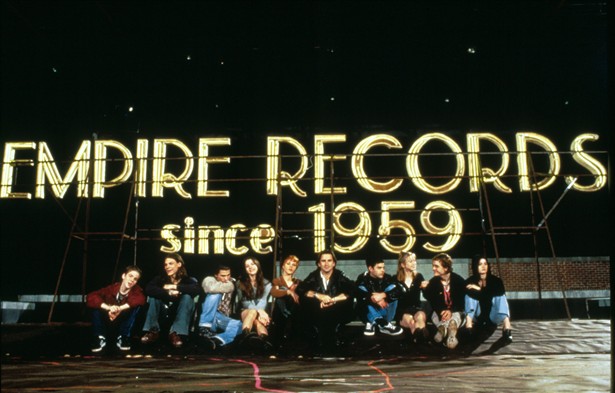 Is this movie not the epitome of the 90's? It's glorious. God, I so badly wanted to work in a place this cool. Records galore, roof top access and all those beautiful fucking people. 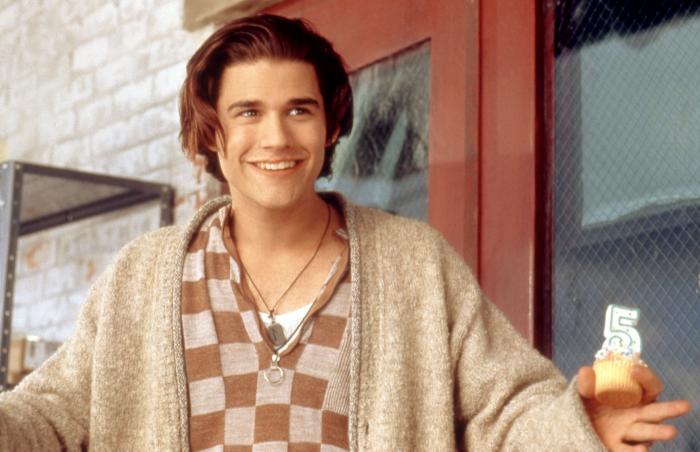 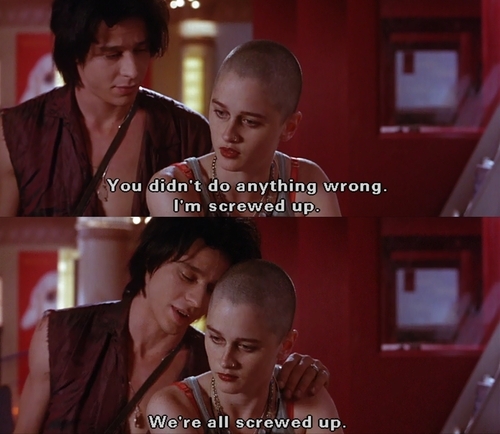 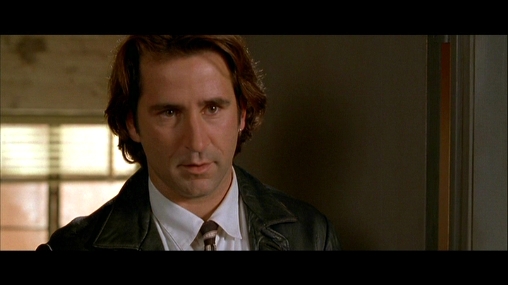 I got a thing for older guy and Joe was so sexy. 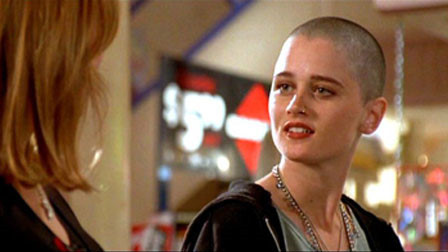 Deb was so fucking cool and looked HOT with a shaved head. She was like the Judd Nelson of the pack. 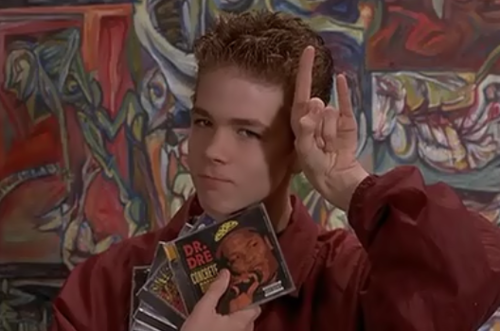 He's still gonna rape you at 3 o'clock. Be there. 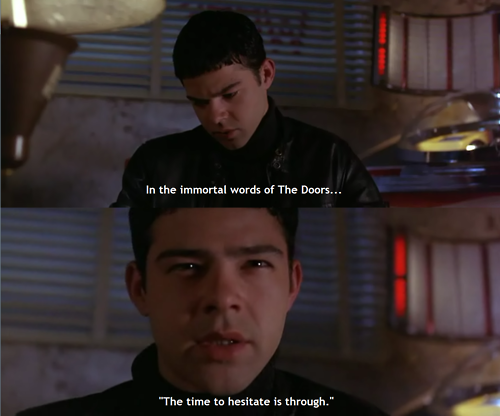 OMG how cute was Ethan Embry as Mark?

So much fabulous dancing in this movie. It makes me happy! :D

Not on Rex Manning day!

Corey Corey Corey. Is there anything more perfect than Liv Tyler in this movie? Soooo gorgeous!! How did anyone function with this beautiful creature walking around? She's like a fucking unicorn. Like if the one from Legend could magically take off it's red lace bra from under it's sweater and have big ol' sappy eyes as if to say, "Me? but why?" 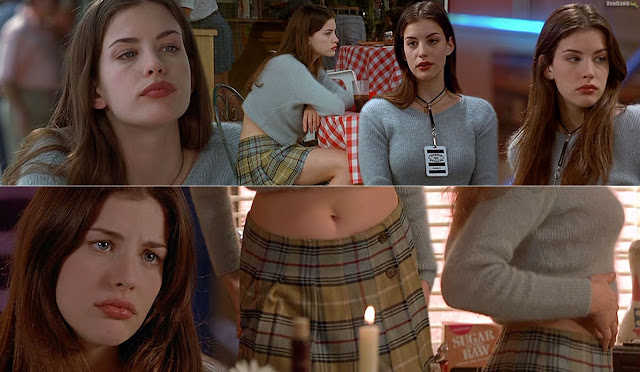 Ok, so I once watched the deleted scenes from this movie. Most of them were totally understandable because they were borderline mellow dramatic. Like the part where Corey FLIPS OUT and starts stabbing cardboard Rex. Deb, desperate for attention, flys to her side and pleads with Joe, "I can take care of her Joe! Please let me!" What the hell was that!? It's hilarious. There was one scene they really should have left in the final cut. Remember when Corey strips down to her adorably mismatched panty set for Sexy Rexy? Well... he didn't just unzip his pants and say "Rock and Roll", he grabs the salad dressing off the table, shakes it and says "I hope you like bleu cheese". Yea, the dude like his blowies Hidden Valley-style. Isn't is so much more understandable why she ran off the way she did?! Ok, it may have been ranch dressing but bleu cheese is so much worse. 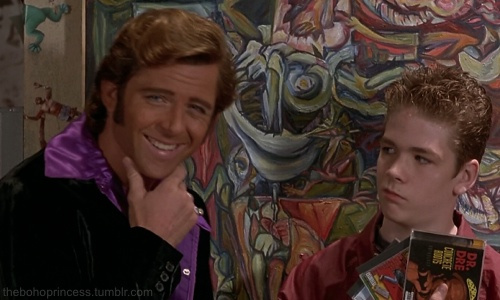 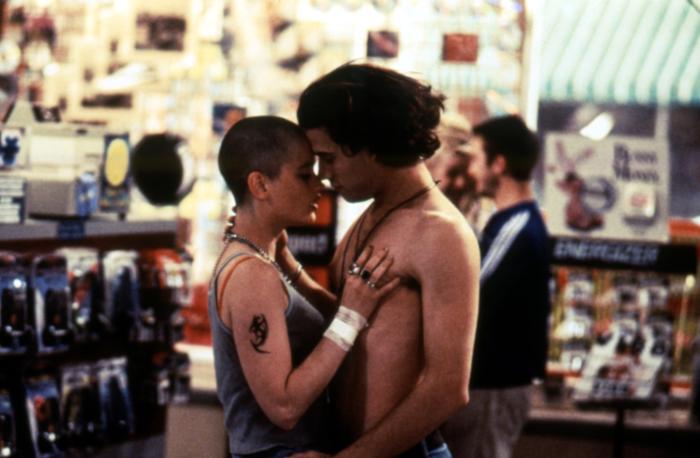 This part was SO HOT!!! I wanted them to make out. 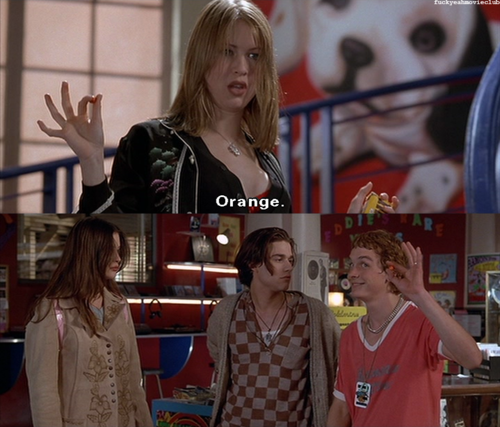 I love whoever decided to play that The The song "This is the Day" at the end of the movie. I love love love that band. This soundtrack is one of my all time favorites.
Happy Rex Manning Day duckies!