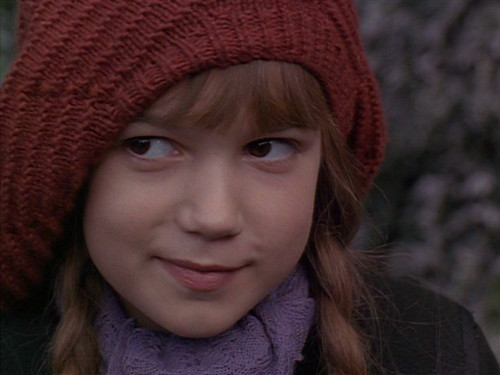 Can you guess the movie from this picture? C'mon... I know you've seen it. Maybe... Here's another one. 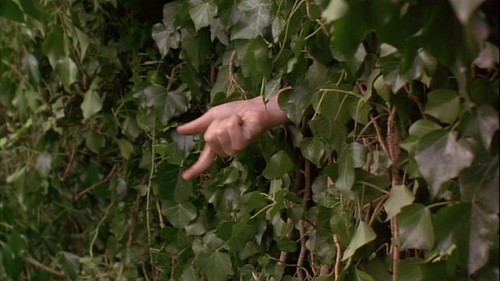 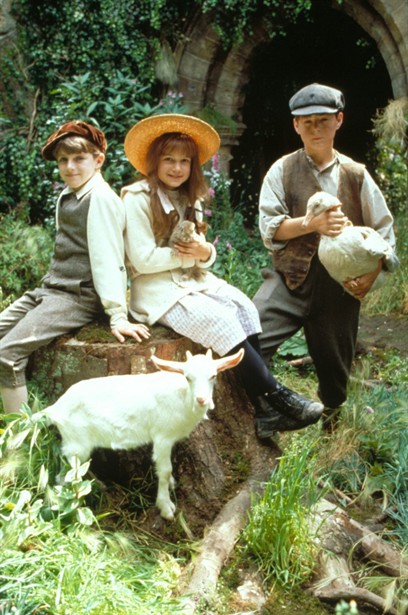 It's The Secret Garden 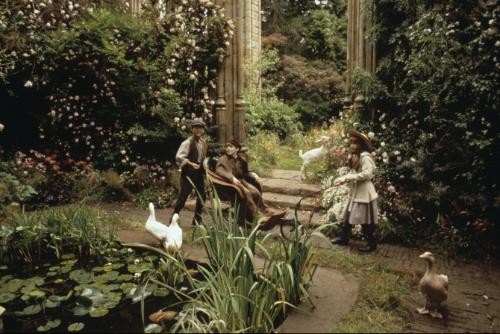 Like Jurassic Park was for all the boys, this movie was a dream come true for me. All I wanted to do was live in a giant, old house, free of authority and have my very own garden paradise where I can pet adorable baby animals and spend my time with a cute boy. Yes, Mistress Mary had it all.Well... not at first. It's kind of sad actually. She's forced to leave her home in India and move to her uncle's house after everyone around her dies from cholera, including her parents she barely knew. Being a spoiled little brat for most of her life, she has to learn to fend for herself and finds happiness after she discovers a forgotten secret garden that belonged to her late aunt.
I was reintroduced to this story when I stumbled upon the book in Barnes and Noble last week. I had no idea it was a book! I love when that happens. You get to relive the story all over again and it's so much better. It was written by Frances Hodgson Burnett and it's first publication was in 1911. Not surprisingly, Frances had a love for gardening and grew more than a hundred variety of roses at her home in Bermuda. There are dozens of adaptations of the this book but according to Wiki, this one takes the cake. I really hope you take the time to watch or re-watch it. It's adorable! I watched a BBC version from the 70's on Netflix that was more true to the book but the imagery and acting just doesn't compare to the 1993 version. 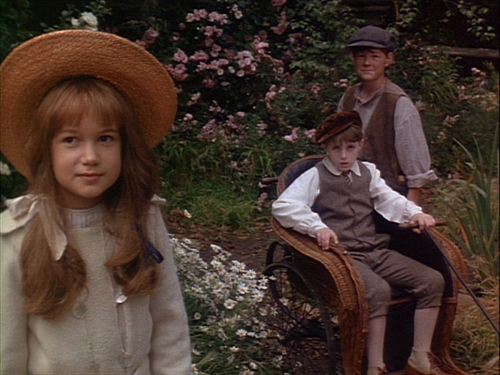 She is so cute! I love her clothing. 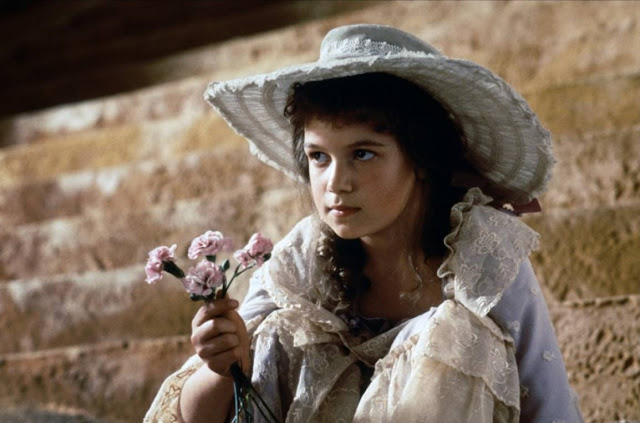 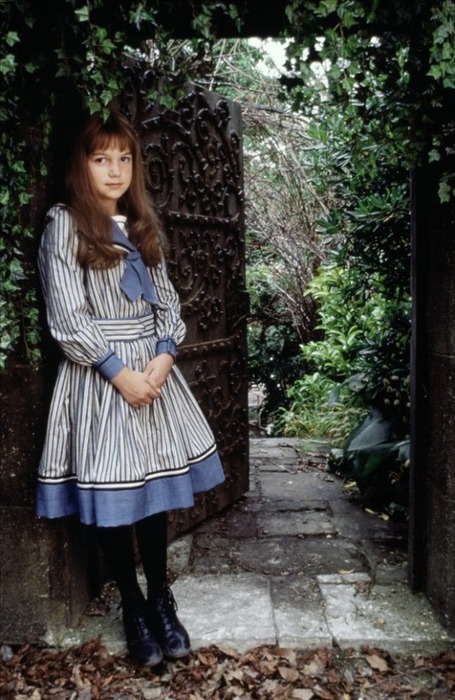 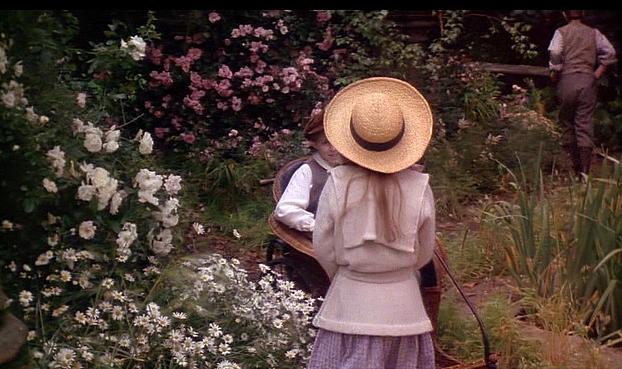 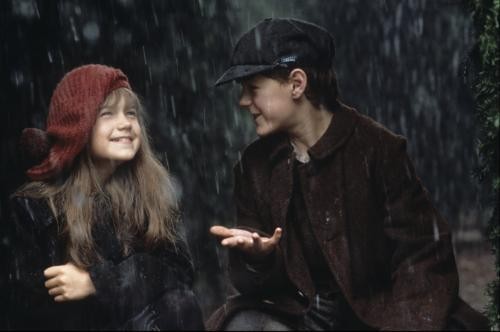 She's wearing the same hat in the 70's version. 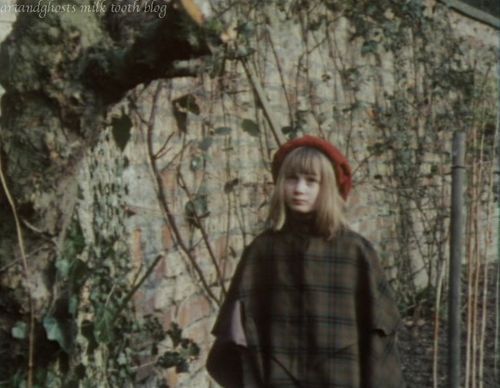 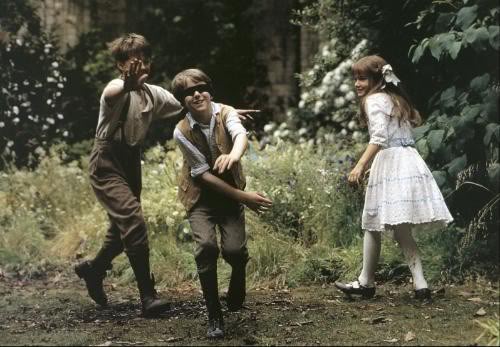 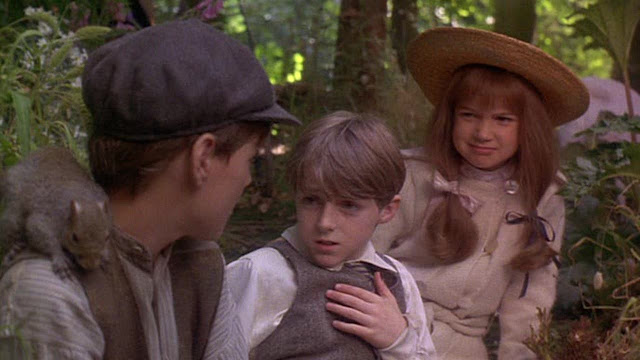 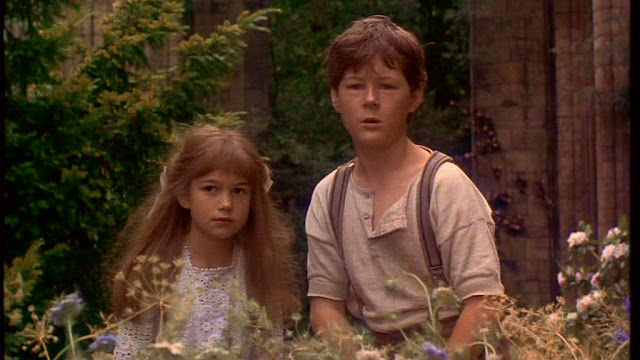 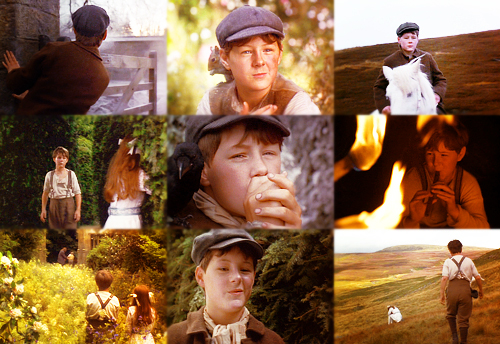 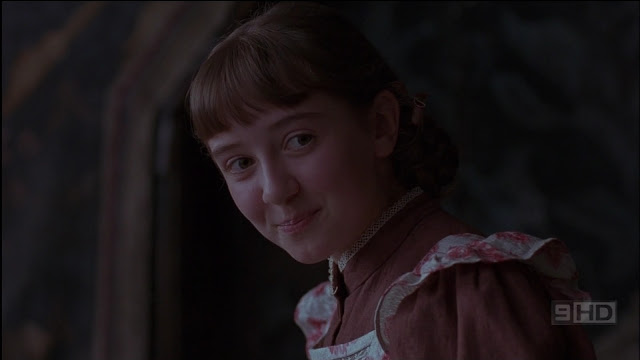 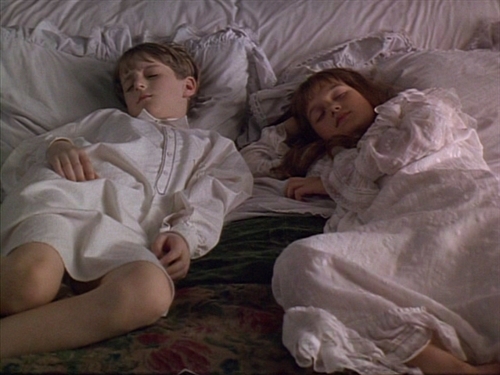 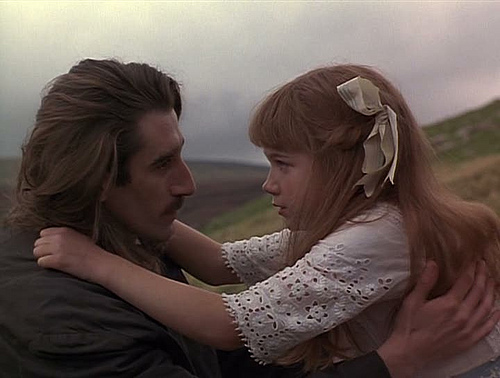 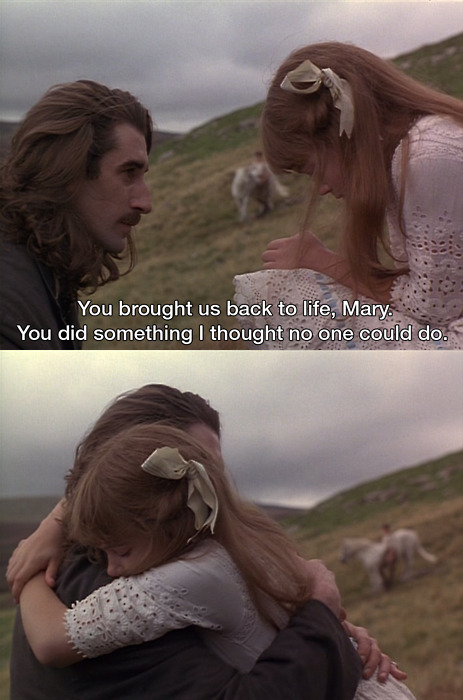