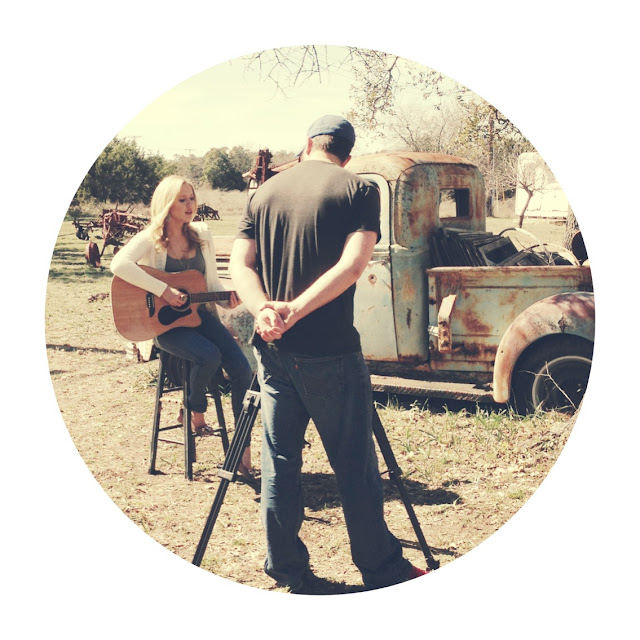 I had so much fun on this film shoot. My director friend Eduardo asked me to do hair and makeup for a music video he was doing last weekend for Leah Nobel's song "Ride the Butterfly". This girl is super talented and absolutely adorable. I just loved this song. I totally didn't mind hearing it over and over throughout the weekend. Her voice is lovely. 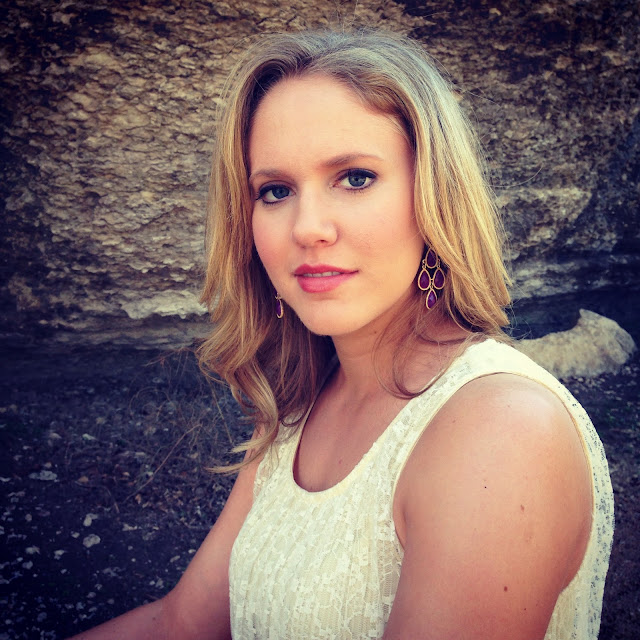 We filmed at several different locations in Austin and Cedar Park. Eduardo and his producer did a great job finding these places. I know it's going to come out beautifully. I've worked with Eduardo on Please Hang Up and Try Again. His films are gorgeous. Leah definitely chose her director wisely. 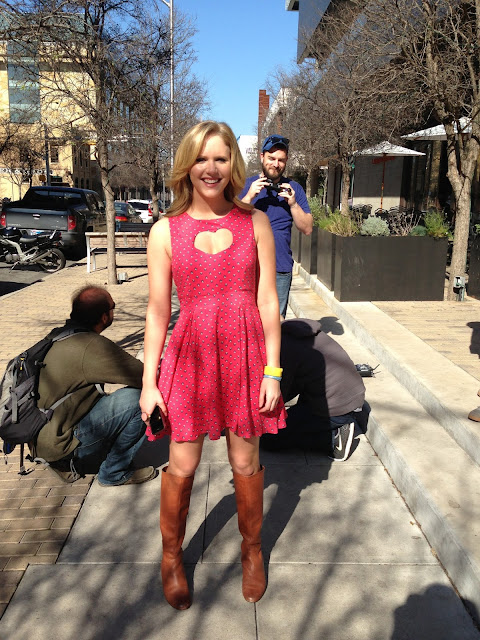 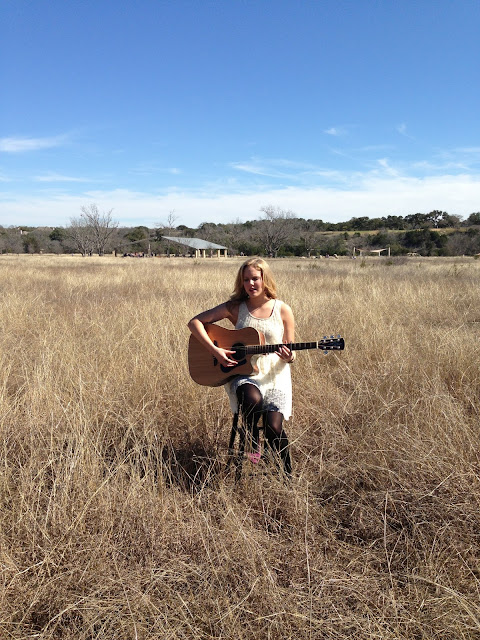 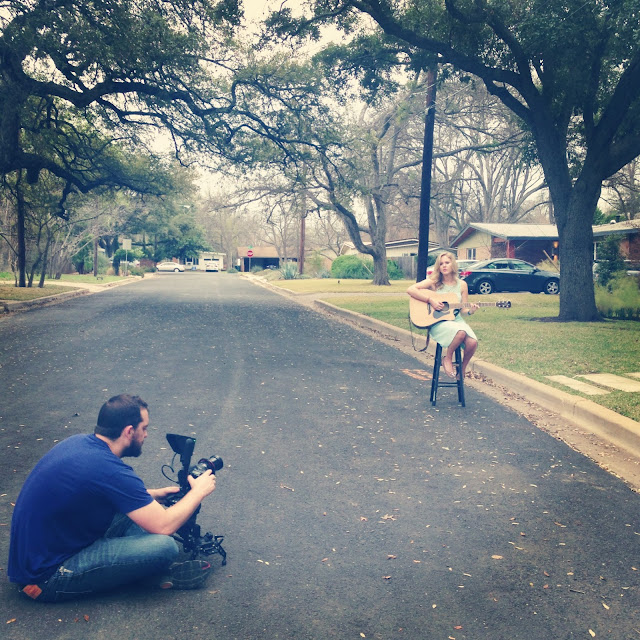 The coolest part of this shoot, by far, was the Drone Above hexicopter they used to film aerial shots when Leah was riding around on her bike. This thing was badass! 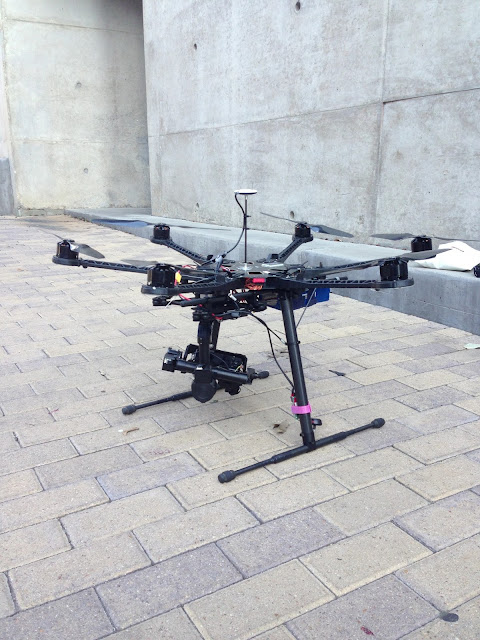 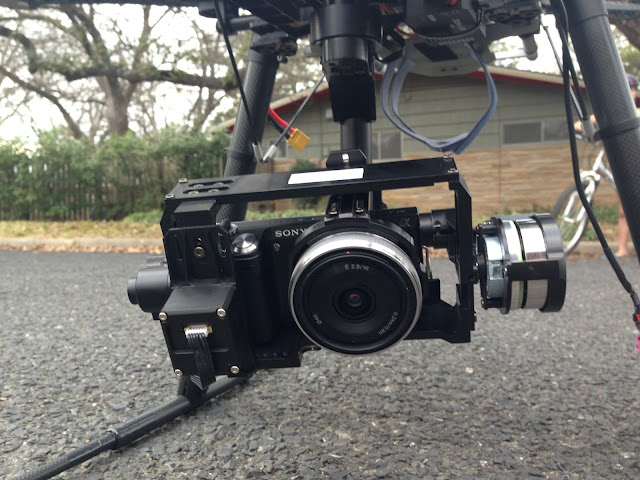 We were in downtown Austin on Sunday morning with the hexicopter. Right by the new Willie Nelson statue! There was a huge crowd gathering to watch this thing in action. I must have 15 videos of this thing. LOL 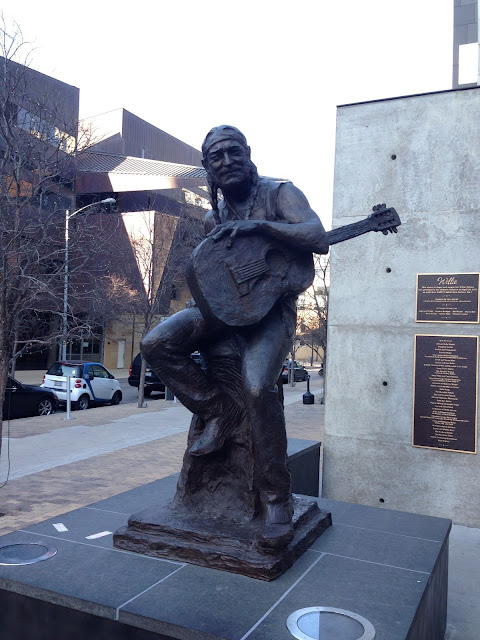 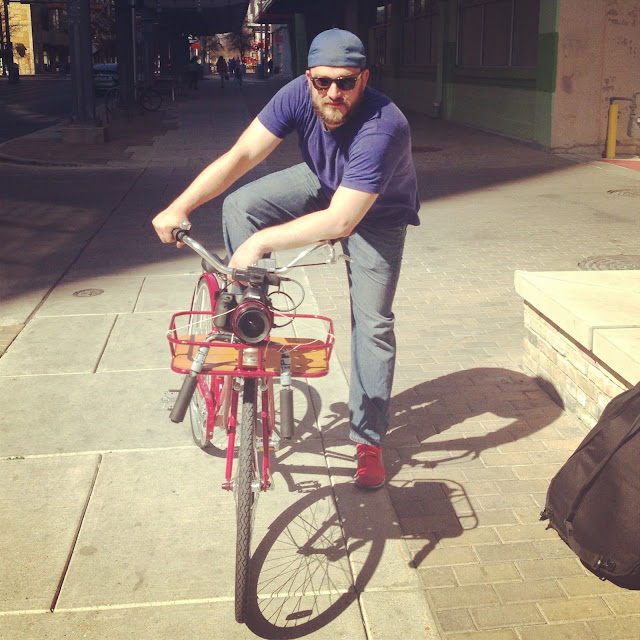 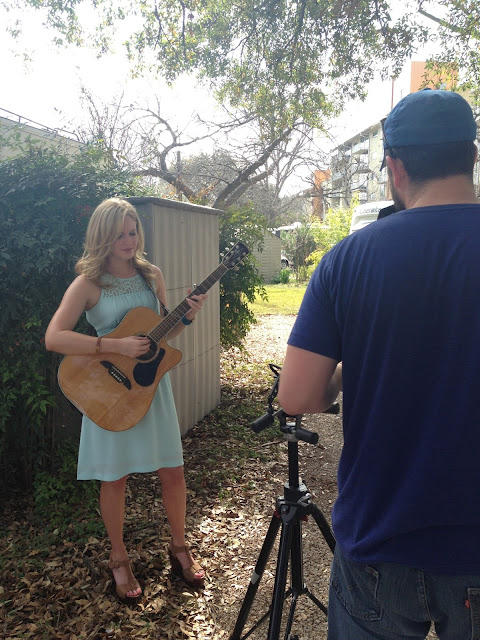 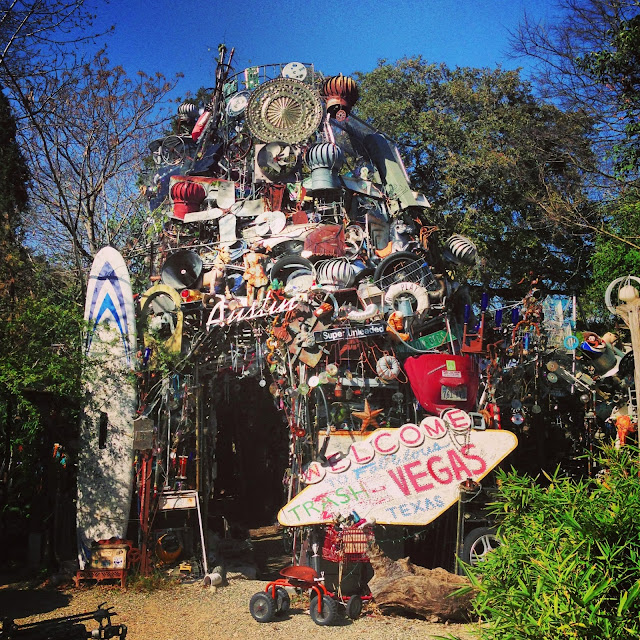 We ended the shoot at the famous Cathedral of Junk. This place was so fucking awesome, it deserves it's own post. Stay tuned!

Email ThisBlogThis!Share to TwitterShare to FacebookShare to Pinterest
Labels: Austin, behind the scenes, film, music, my makeup, video