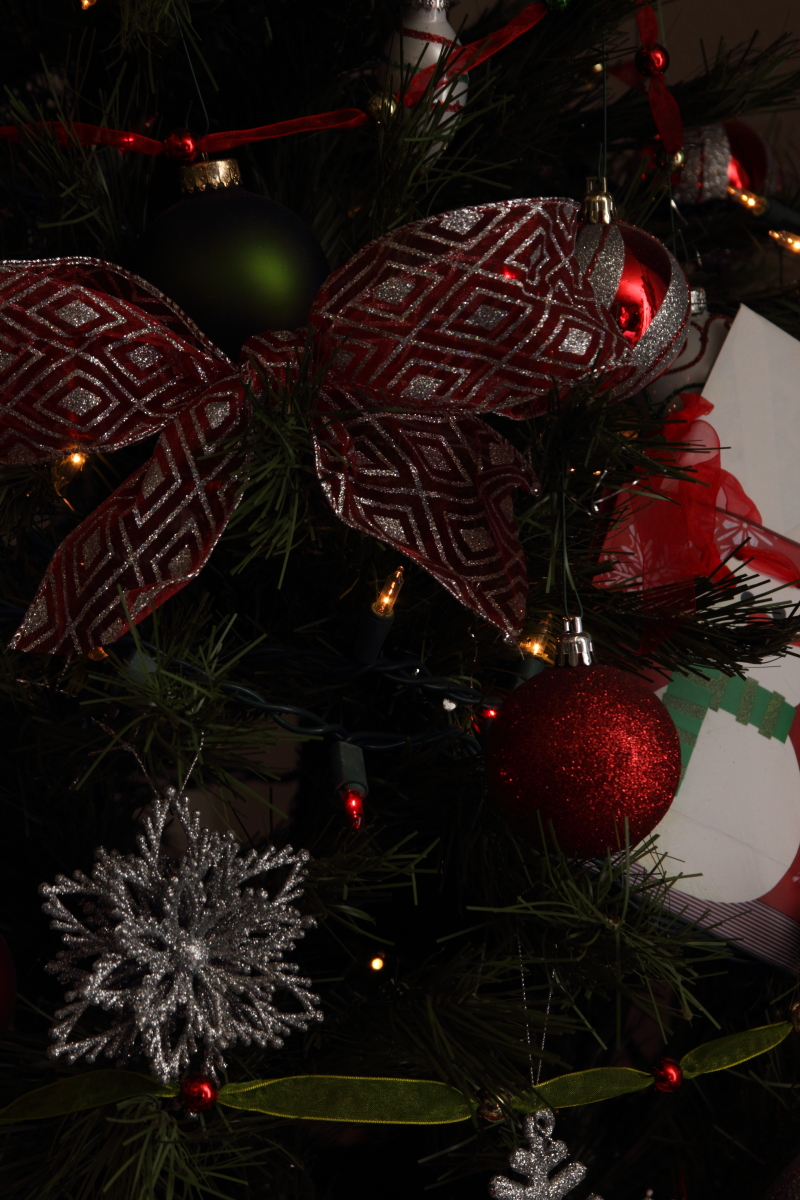 I love Christmas. I'm so sad that it's over now. My whole family gets together on Christmas Eve, we party till midnight and then it's time for presents!! I have a fairly large family and that's just on my mother's side. There's about 30 of us now... Jesus! I guess I haven't counted in a while. How do we do this every year!? Wow... Plus we had about 10 to 15 extras. My uncle Jaime and his girlfriend Monica were nice enough to offer their home this year. It was so much fun! Not to mention, they only live about 10 minutes down the road. It was nice we didn't have to travel very far. It's so strange to look around at all the faces. We all look so much alike. That's kind of creepy... LOL! Please excuse the currently dark images. James is going to see this later and have me edit them immediately. We both took the photos. 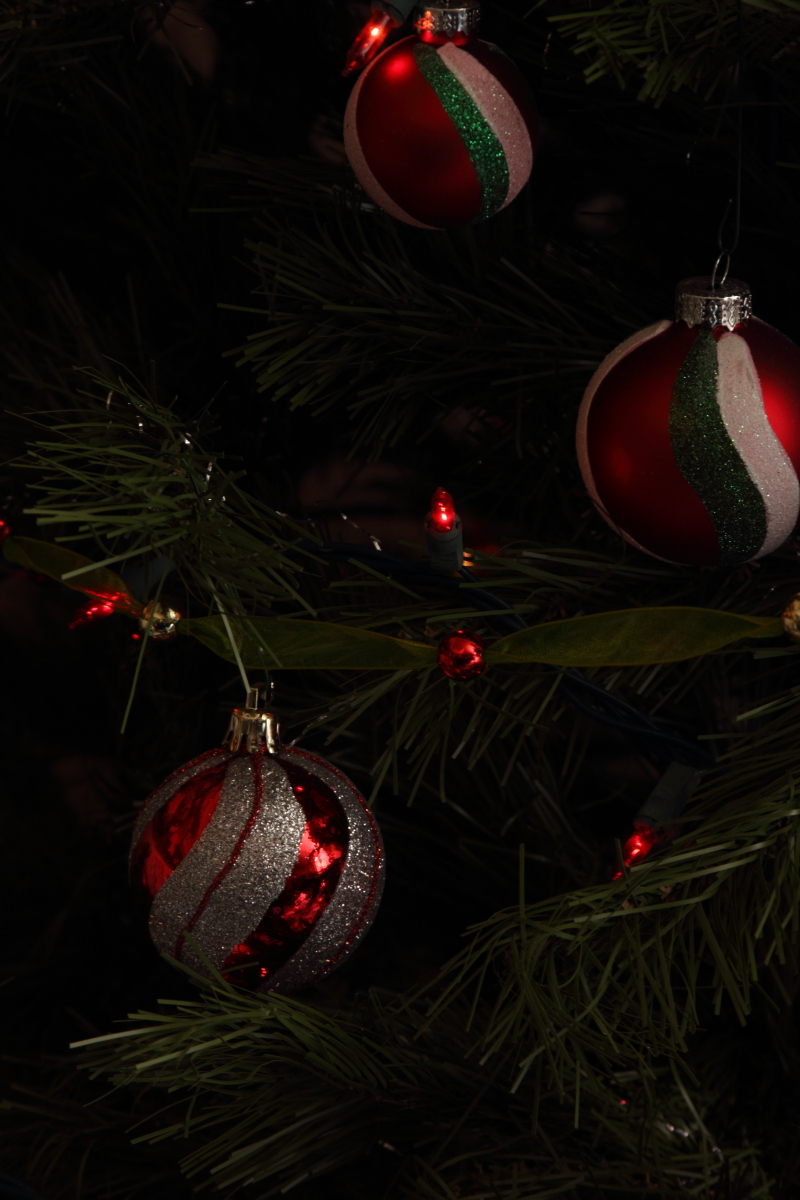 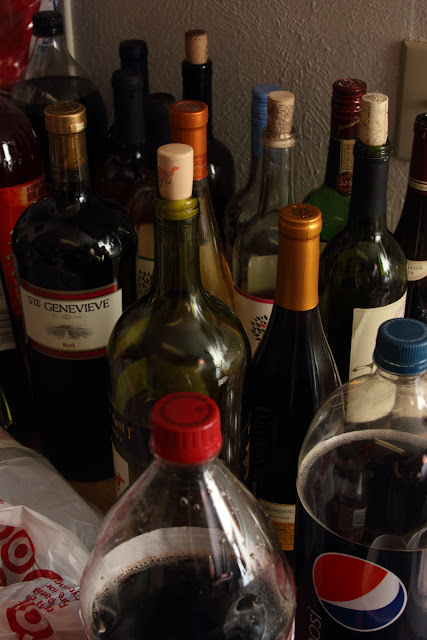 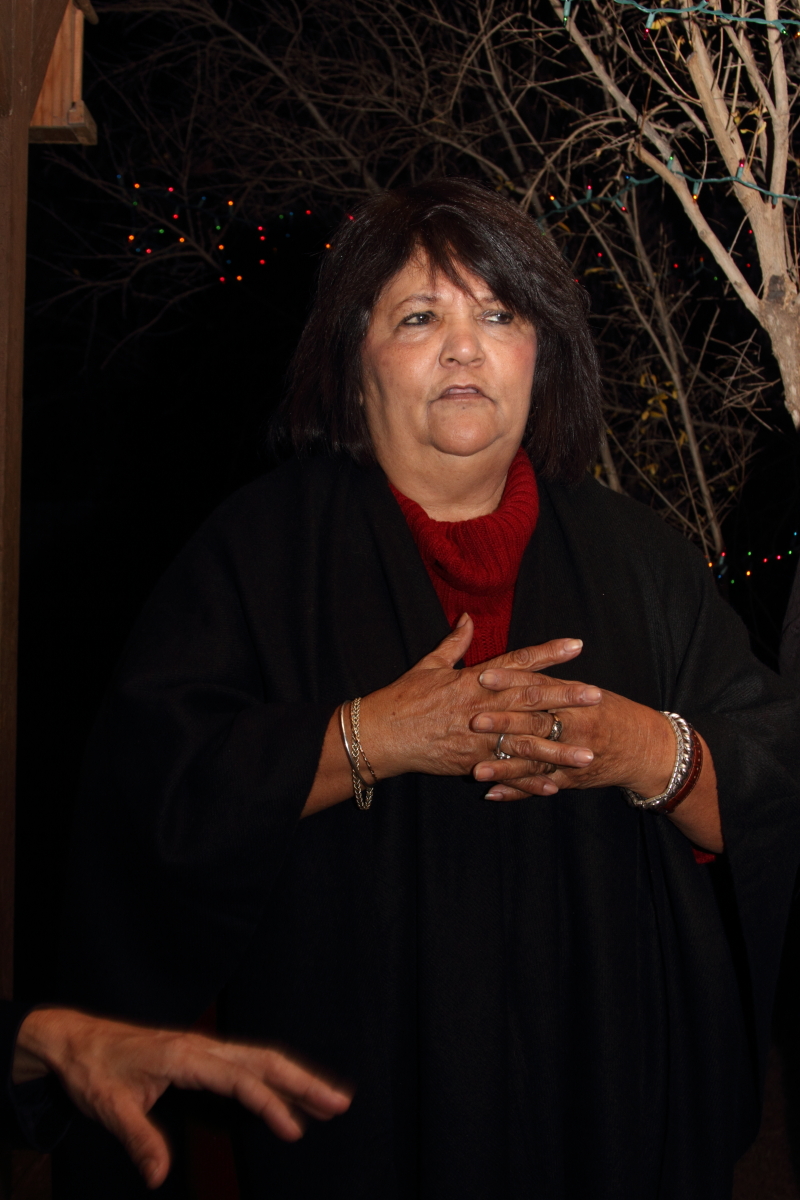 Grandmama! Funny story. Grandma was talking about Christmas when she was younger. Her mother asked what she wanted for Christmas and my grandma said, a new house. "That's too big Mija. Where would we put it?" Then my grandma said she just wanted money. "Mija, the three Wise Men don't give out money". They used to put their shoes out by the mail box on Christmas eve. I must have missed the reasoning for this. I don't know... maybe Santa was supposed to swap them out for new ones. When she woke up the next day, she found them stolen! HAHAHAH! She told her older brother about it and how disappointed she was in Santa Claus. Her brother said, "You dummy, there is no Santa Claus!" We all laughed and asked her how old she was. "I was about 14." Hahahahaha! Too funny. She was talking to me, my mom and Karen about the stuff her mother used to tell her. She said that when she was a teenager, she wouldn't kiss boys because she was told that's how you got pregnant. My mom then said "Mom told me that when I was young too!" Apparently, my grandmother never had "The Talk" with her children. That's too bad. My poor mom probably had no idea what was happening when she went through puberty. I would have thought I was dying or something. Karen said, "Mom didn't tell me anything about sex until after I had Brier". Haha! 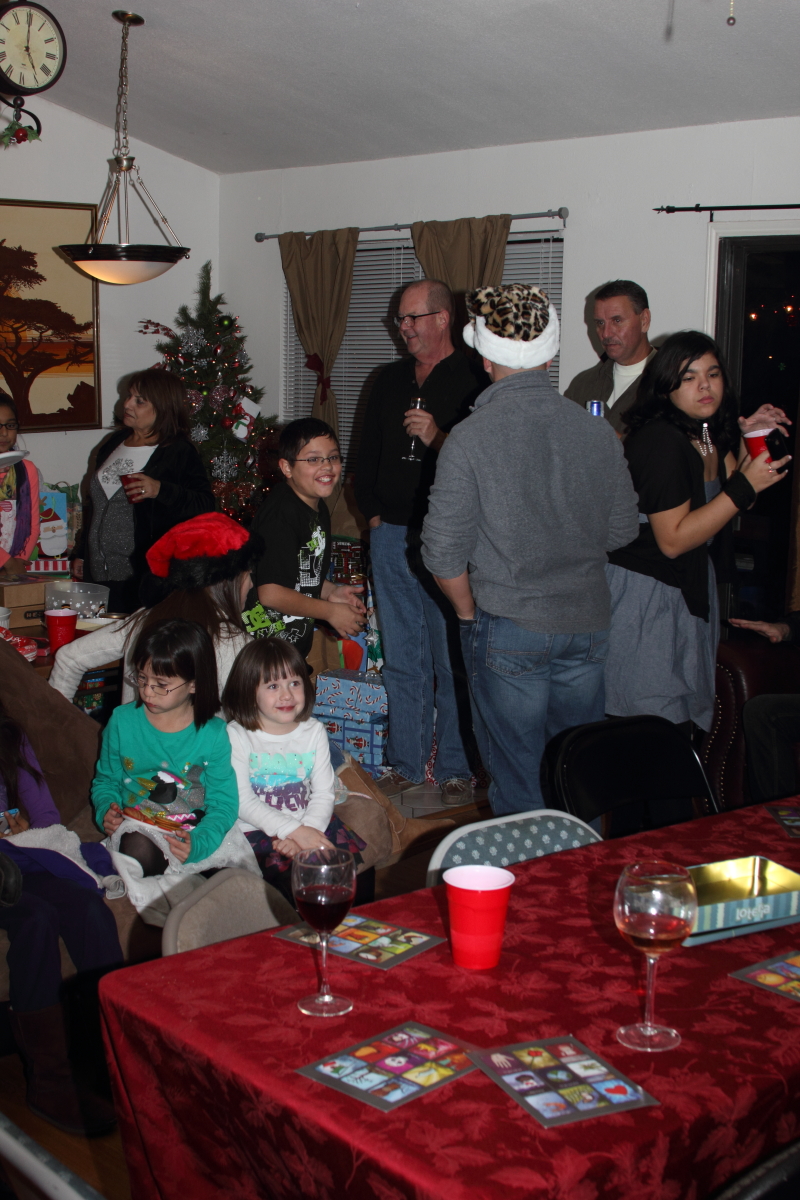 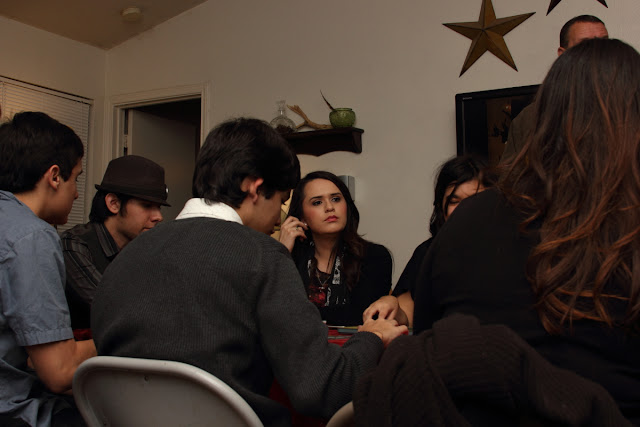 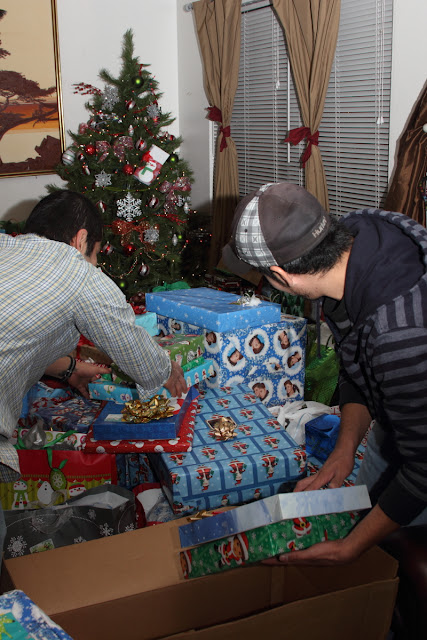 This is just a taste of the how many presents there were. I don't know why I act surprised every year. I kinda wanna dive right into them and go swimming. 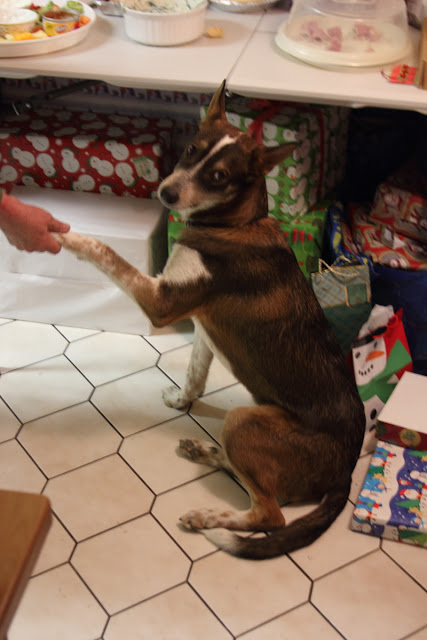