The Drummer at the Dam

I love hearing stories about ghosts and paranormal activities. It's so fascinating and I'm a true believer. Even if the stories are not true, I still get a kick out of it. Something scary as hell happened to me when I was 18 years old. I posted this on a true ghost story website 4 years ago. I'm just going to copy/paste it here. Forgive my laziness. 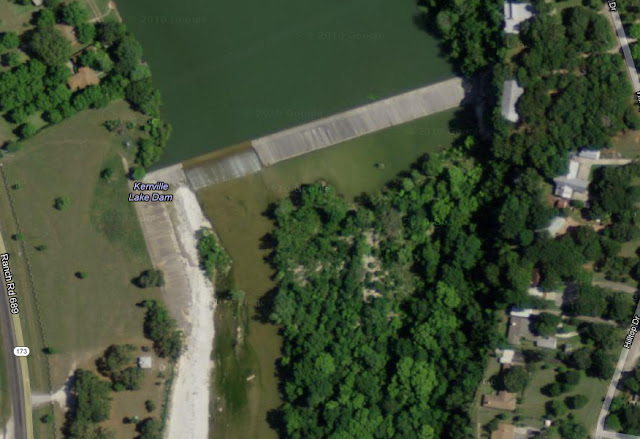 ﻿The Drummer at the Dam

To this day, I still think about that night and try to come up with some logical explanation for what or who was out there with us. I still have no idea.

I didn't even want to proofread this because it still scares the hell out of me. Do you guys have any scary stories? Please share and HAPPY HALLOWEEN!
Posted by Mandy at 12:35 PM