I haven't seen Legend in years. It's so beautiful! Even as a kid, I really liked how primal the story was. Not like most of the other fairy tales films that were out at the time. No, this one was lovely and magical yet dark and scary as Hell. Look at how young Tom Cruise is. He was never as beautiful. Oona was so much fun. I just love the makeup in this film! It's so inspiring. 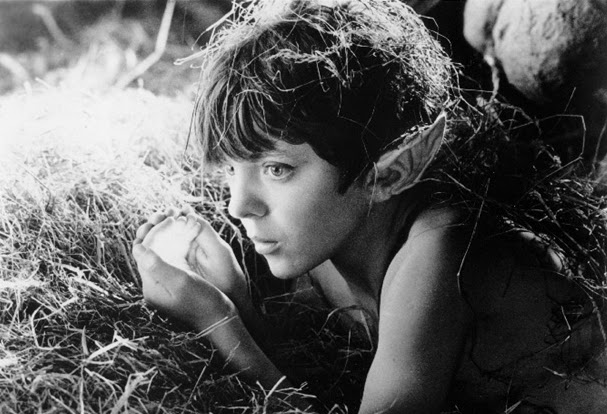 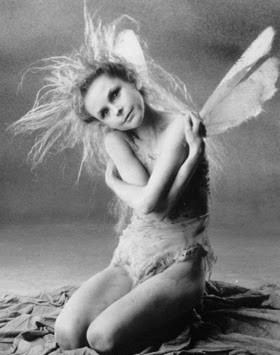 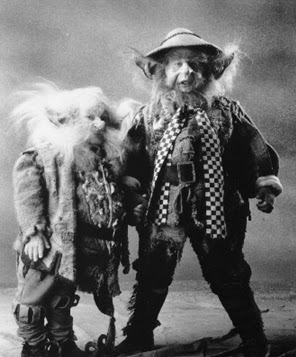 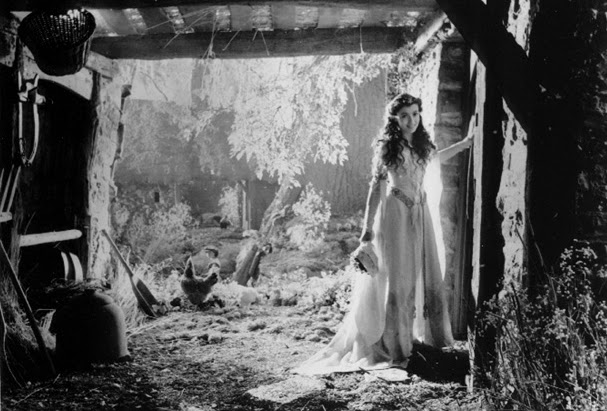 I adore Mia Sara. She looks so beautiful in this movie. Especially when she's with Darkness and dons that sexy deep v-neck and black lipstick. My favorite scene is when she's waltzing and becomes this new dark character.

Then, of course, the best part of the whole movie and one of the best makeup applications in film; Tim Curry's Lord of Darkness.

I read that Curry was in makeup for over 5 hours each day and it took over and hour to get it off! He was so frustrated once, he ripped off a prosthetic and actually ripped part of his skin off. Director Ridley Scott had to schedule filming around his recovery.
Posted by Mandy at 2:57 PM